They choose the curing film

What is concrete curing film? 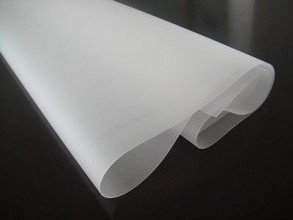 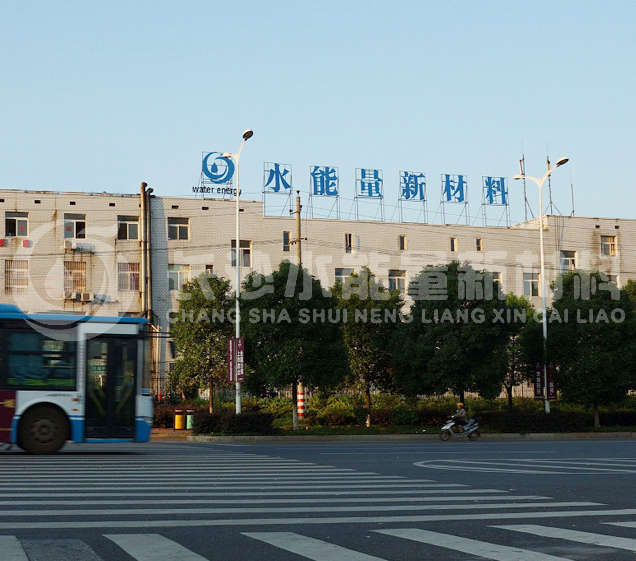 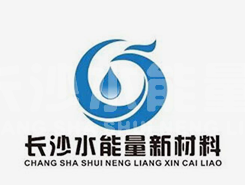 The company is located in the Environmental Protection Science and Technology Industrial Park of Changsha, Hunan. Relying on the idea of science & technology as driving force and survival on quality, the company is engaged in the R&D of new controllable high polymer absorbent materials and some other relevant products

We want to let you know!